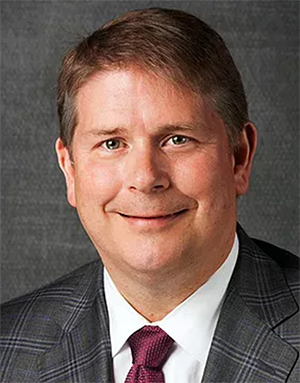 North Mecklenburg Republican Club members and guests spent an evening with Representative Grey Mills Jr., Chairman of the North Carolina House Standing Committee on Election Law and Campaign Finance Reform. Representative Mills discussed our Party’s efforts to restore integrity to elections in the great state of North Carolina and what we can do to help.

Grey Mills is currently serving as a Republican member of the North Carolina House of Representatives representing the 95th district. Mills previously served 2 terms in the NC house from 2009 until 2013. In his bids for the House, the National Rifle Association endorsed Mills and gave him an “A” rating. He was also endorsed by North Carolina Right to Life, Grassroots North Carolina, the North Carolina and Iredell County Fraternal Order of Police, the Mooresville Tribune and the Statesville Record & Landmark. A graduate of Mooresville High School, Representative Mills received a Bachelor of Science in social science and education from Appalachian State University in 1990, before earning his juris doctor degree from Regent University School of Law in 1994. While there, he served as congressional intern for U.S. Sen. Jesse Helms.

During his previous terms, Mills promoted individual and personal property rights and never voted to increase taxes. He pushed for road and school funding and fair redistricting and representation for Iredell County. 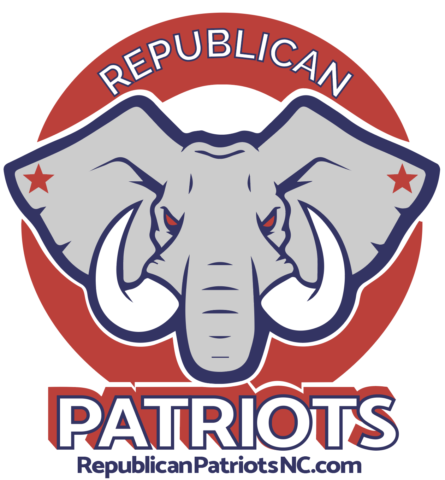